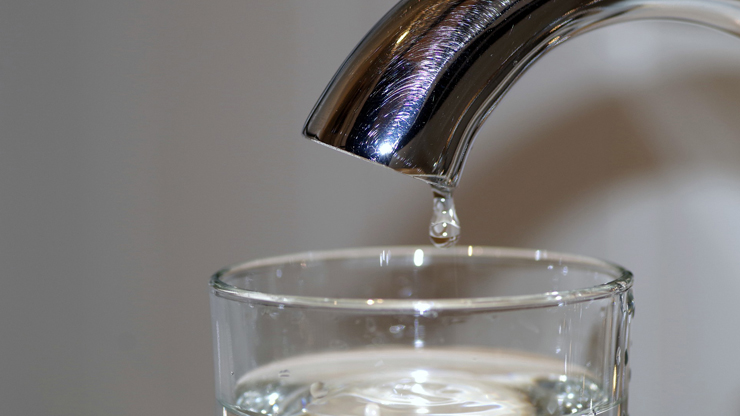 When most Americans drink a glass of tap water, they’re also getting a dose of industrial or agricultural contaminants linked to cancer, brain and nervous system damage, developmental defects, fertility problems or hormone disruption. That’s the disturbing truth documented by EWG’s Tap Water Database – the most complete source available on the quality of U.S. drinking water, aggregating and analyzing data […] 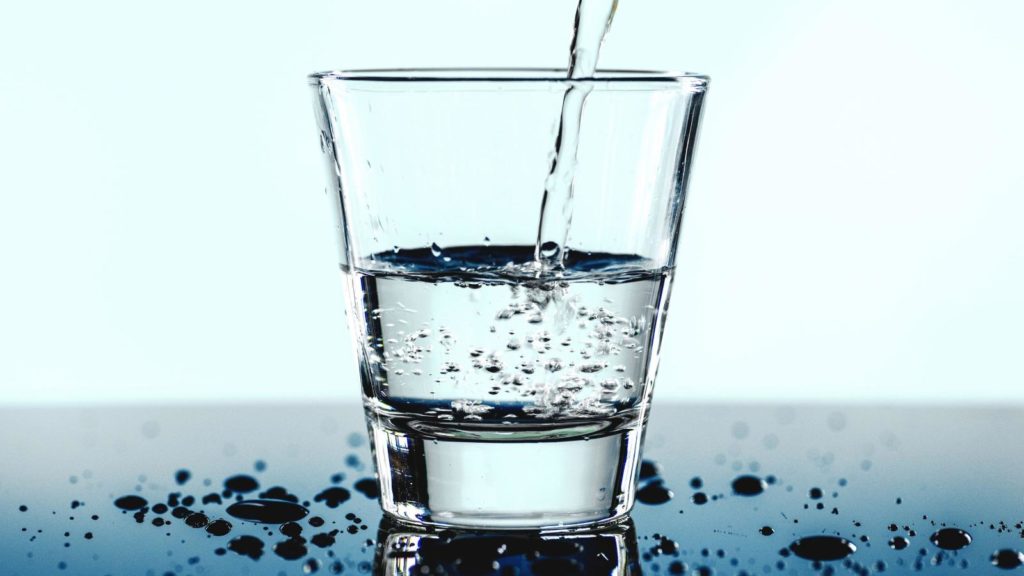 About 44 million Americans — nearly 14 percent of the U.S. population — rely on private wells for their drinking water. Whereas federal and state governments have authority over water quality from public water systems, private well owners are on their own. Some states and local governments have rules for the construction and placement of […] 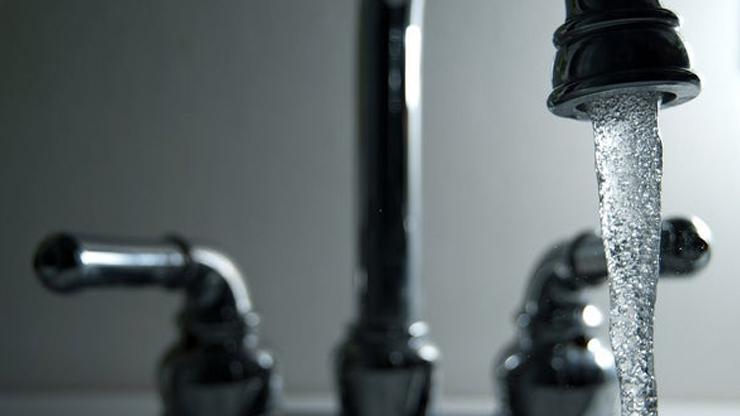 Lead in headlines Since 2014, and the crisis that rocked the community of Flint, Mich., lead in drinking water has been a topic thrust into the headlines and the minds of millions of Americans. On Aug. 14, 2014 a water boil advisory was declared for certain parts of the city. In response to coliform contamination, the city […]